Looking for a nice (free) app for your smartphone? Check out our tips!

Virtual Reality is becoming increasingly accessible. You really don't need an extreme gaming computer or high-end VR glasses to experience virtual reality. A simple VR glasses and smartphone are often enough to get a nice VR experience. A lot of games can already be found in the App Store and Google Play Store. In this blog we would like to give you some tips to get started in the mobile VR world. Because there are already a lot of apps that give a nice experience, while they are completely free! Read the blog and get started in the crazy world of VR.

Are you looking for the first virtual reality glasses? Or do you already have experience with virtual reality and are you now looking for something 'better'? Then we are happy to advise you! For a first Virtual Reality introduction, the BoboVR Z4 a good choice. The glasses have a built-in clicker, which makes an extra bluetooth Controller optional. Looking for a little more comfort? Then we recommend the BoboVR Z6. These glasses sit comfortably on the head and have a wireless bluetooth audio connection. This means you always have good surround sound for the best VR experience! Do you have a Google Daydream-ready phone? Then we advise you the Google Daydream View 2 for the ultimate mobile VR experience!

Tip: Add a bluetooth Controller to your mobile VR glasses for extra convenience during use!

With Vanguard V. you play a fast-paced racing game where you fly orbit around the earth in a spaceship while trying to avoid large boulders and asteroids. The game has been released on multiple VR platforms (Oculus, HTC), making it a completely standalone game. This is one of the reasons why Vanguard V. is such a success on the mobile phone. Accompanied by the intense music, Vanguard V. is definitely recommended to play if you have an iPhone. 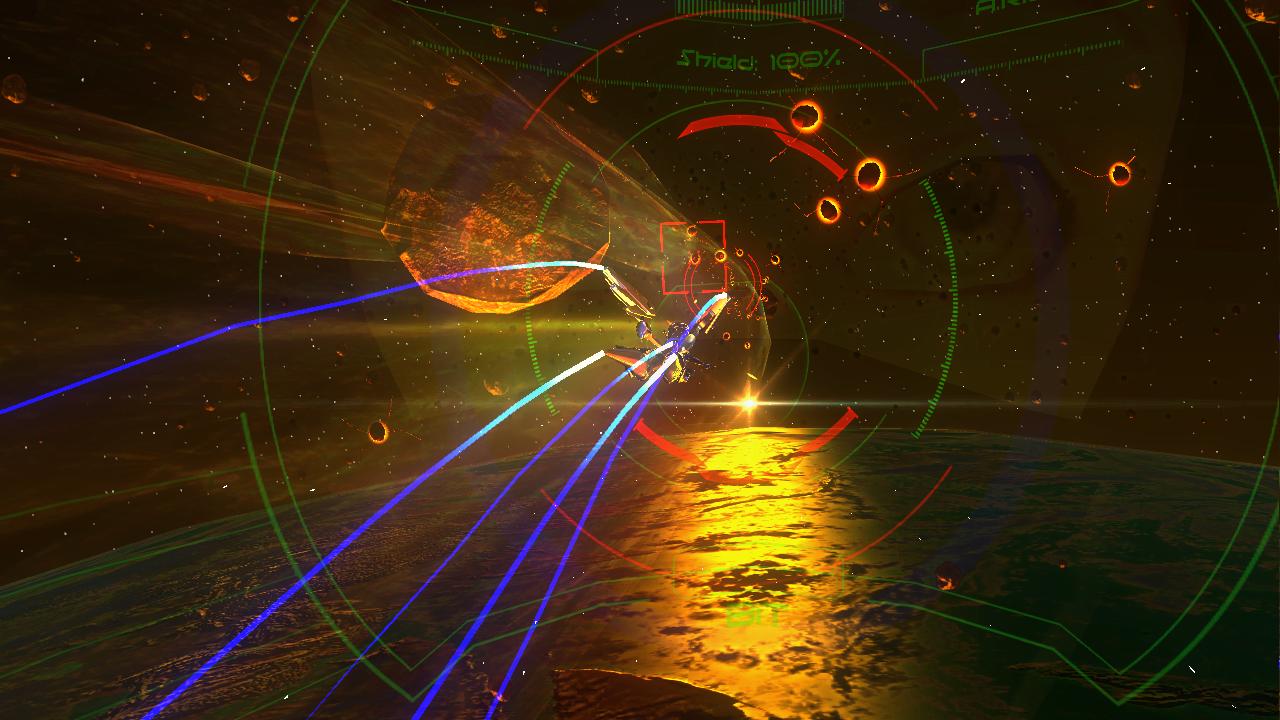 Are you looking for something more exciting? Then Sisters: A VR Ghost Story might be a fun game to try. The horror genre is doing very well in VR, because you are much closer to the action than when you are on a computer or console. Tip: Use a headset with built-in noise canceling headphones for the best VR experience. 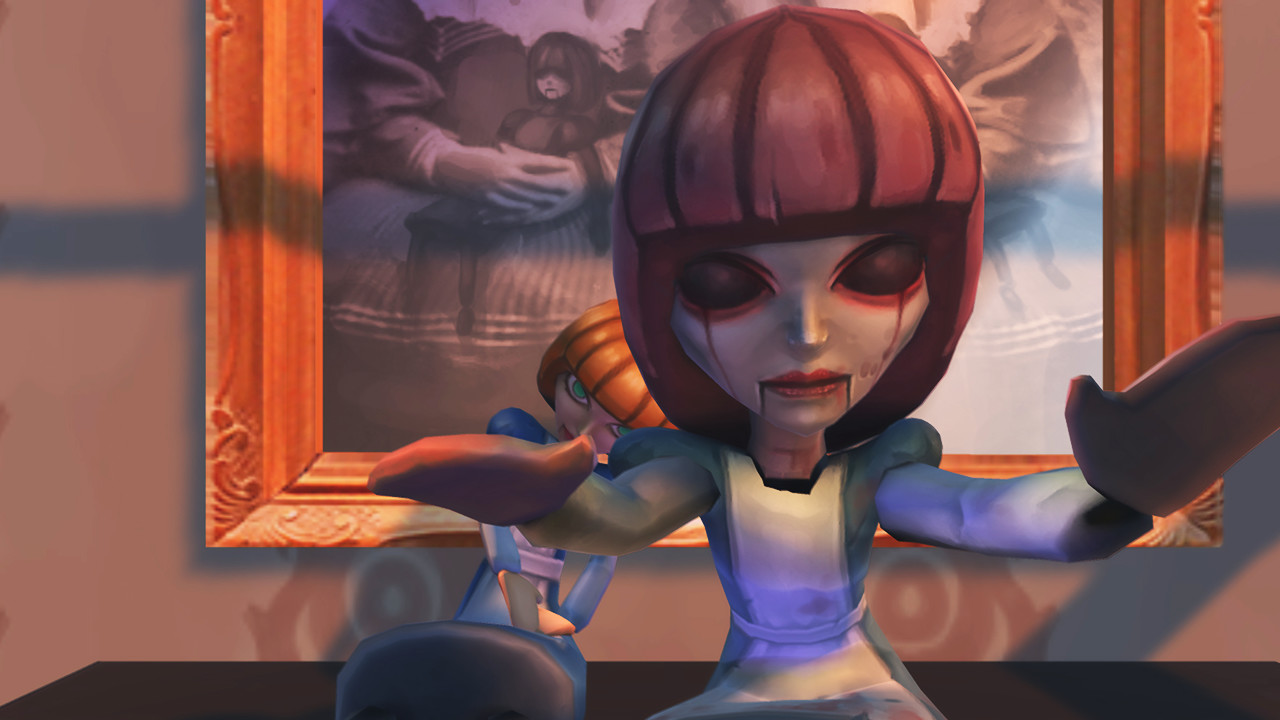 Zombie Shooter VR is exactly what the name suggests; in the game you go about shooting zombies in VR. The game is only a short demo for the 'real' game, but it's still fun to see hordes of zombies coming at you in VR! And if you like it you can always buy the full version... 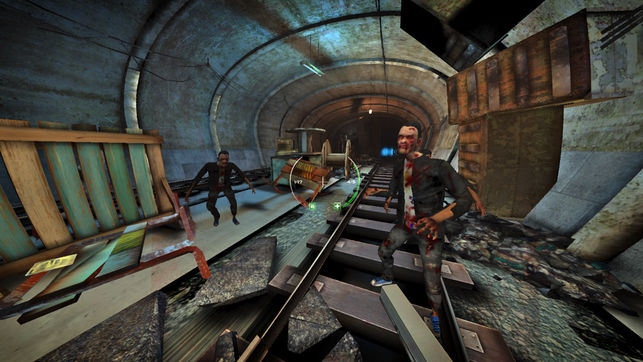 InCell VR is an action/racing VR game with a little bit of strategy and science elements mixed in. In the game you race through the human body and try to get to the end as fast as possible. In the interactive world you race through you also see the most beautiful colors and patterns, so this is definitely recommended when you play in VR. 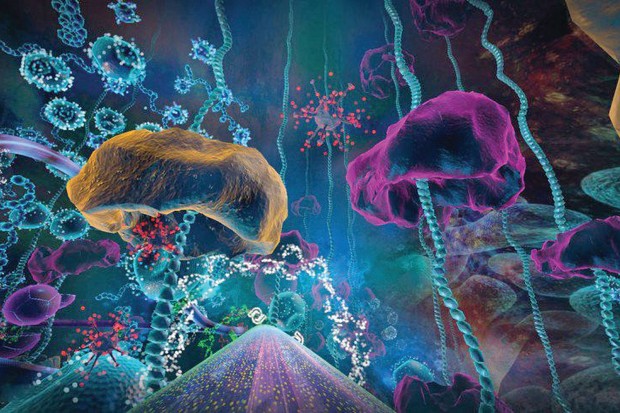 A VR Roller Coaster is a 360 degree simulation app where you can get on the wildest roller coasters. They are not the standard roller coasters you see in an amusement park, but you go on the most crazy adventures through the jungle, ocean and even through the air! Very nice to let people who are getting to know VR for the first time. 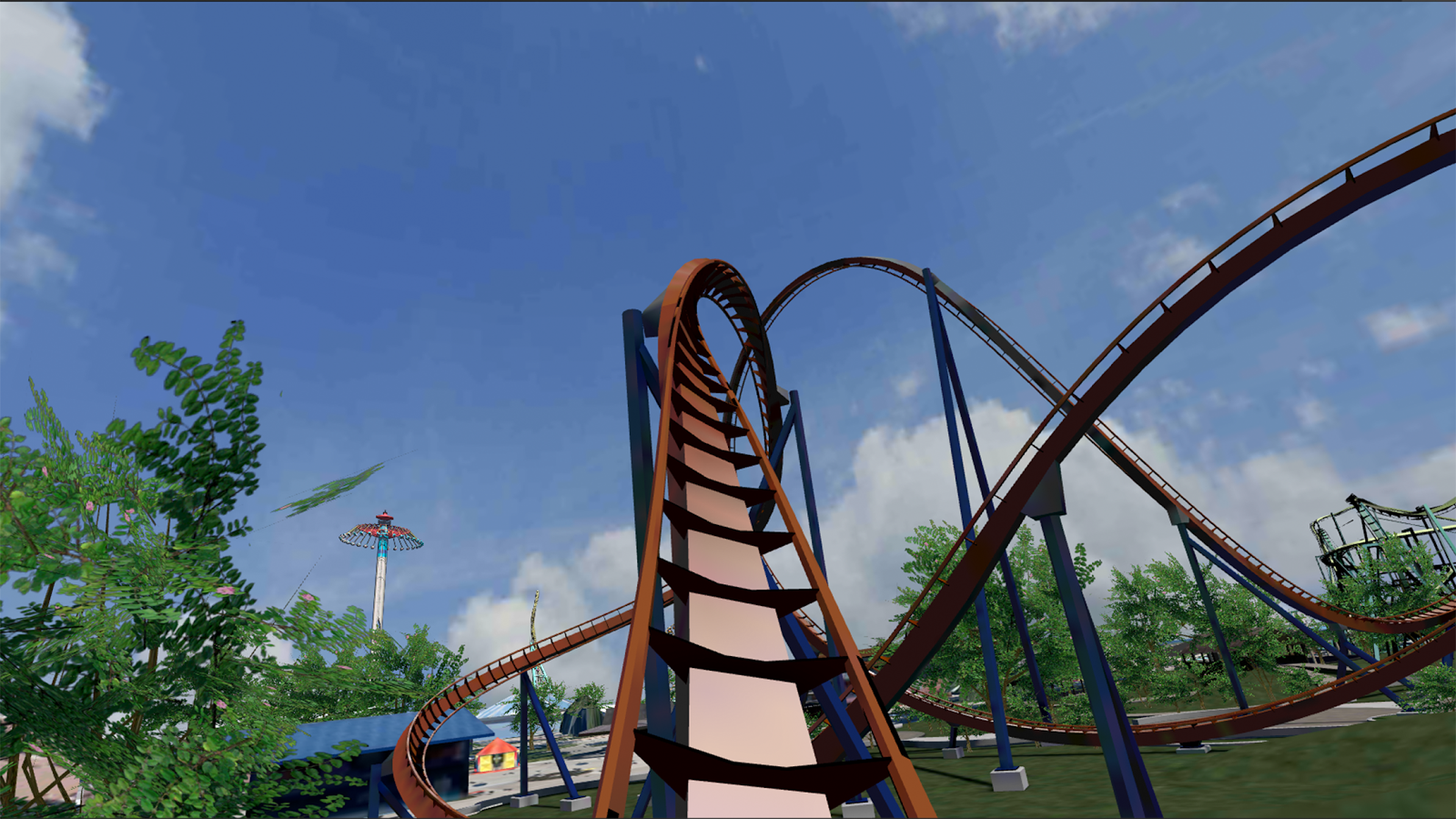 The Discovery VR app is a must-have for any beginning VR user. You experience the most beautiful places, special animals and interesting people up close in realistic environments. Created in partnership with the Discovery Channel, the app regularly features exclusive shows such as Shark Week, Deadliest Catch and Mythbusters in VR. 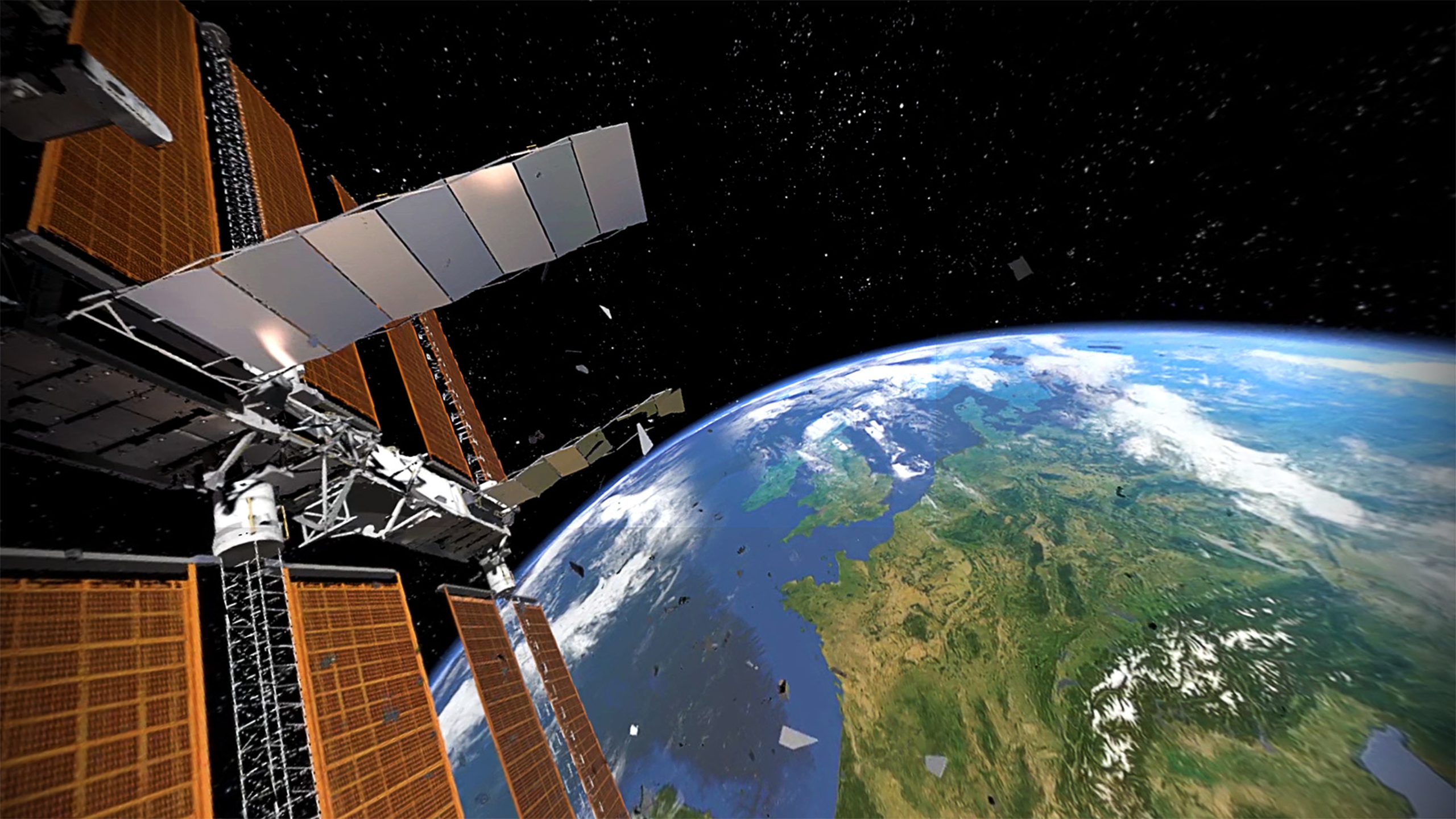